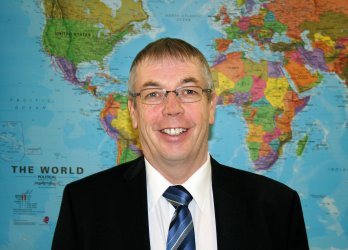 The latest regional Purchasing Managers’ Index report from Lloyds’ Bank showed growth at its fastest rate for 2017 last month. Its health check index gave England a score of 57.1 for April – the second highest reading since mid-2015.

Also, the Chartered Institute of Procurement and Supply (CIPS) has found that nearly a third of UK businesses using EU suppliers are looking for British replacements.

Structural steel company REIDsteel – a four times Queen’s Award winner for Enterprise (International Trade) – works throughout the UK and has exported to 140 countries to date.

The 130-strong Dorset-based business has the capability to design, manufacture, ship and erect entire steel buildings including their cladding and or glazing requirements anywhere in the world.

This ranges from factory buildings in Mauritius and bridges in Africa to aircraft hangars and industrial buildings in the Caribbean.