On top of the world with award

Home/News/On top of the world with award
Previous Next

On top of the world with award 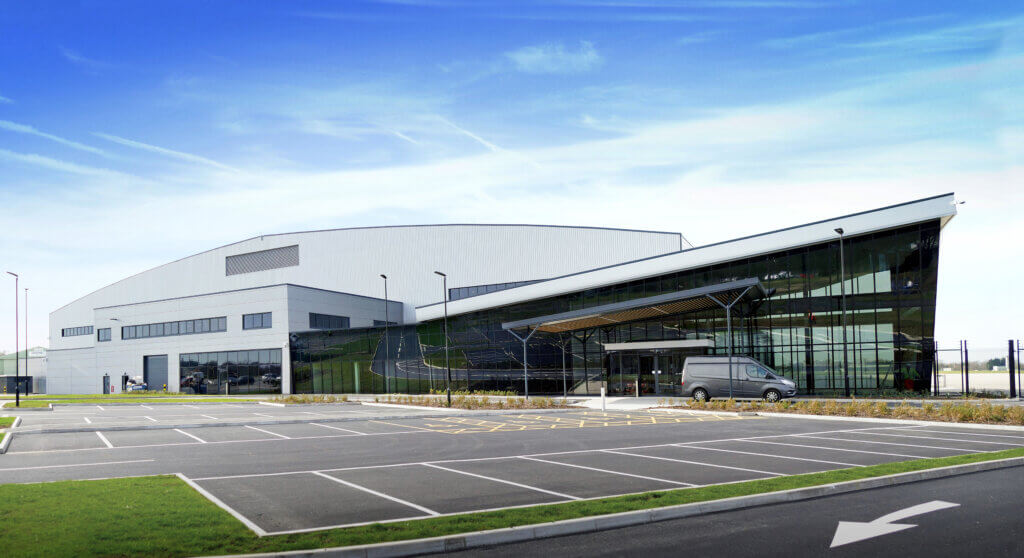 The cutting-edge development – the largest and most advanced dual cantilever hangar in the UK today – claimed top honours in the 2022 Structural Steel Design Awards (SSDA).

It worked with main contractor, Tonbridge-based Civils Contracting Ltd, on the maintenance hangar for occupation by global aerospace giant Bombardier.

A delegation from REIDsteel – selected from all areas of the business – attended the awards ceremony in Spitalfields in London.

Simon Boyd, managing director of REIDsteel, said: “All at REIDsteel are absolutely thrilled to win this prestigious award.

“The SSDAs are a hallmark of excellence as the foremast awards in our industry and act as a real showcase for the exceptional capabilities of British design, engineering, manufacturing and construction.

“Our success is down to the whole team at REIDsteel and is a testament to the talent and commitment of every single person in the business without whom this award would not have been possible.” 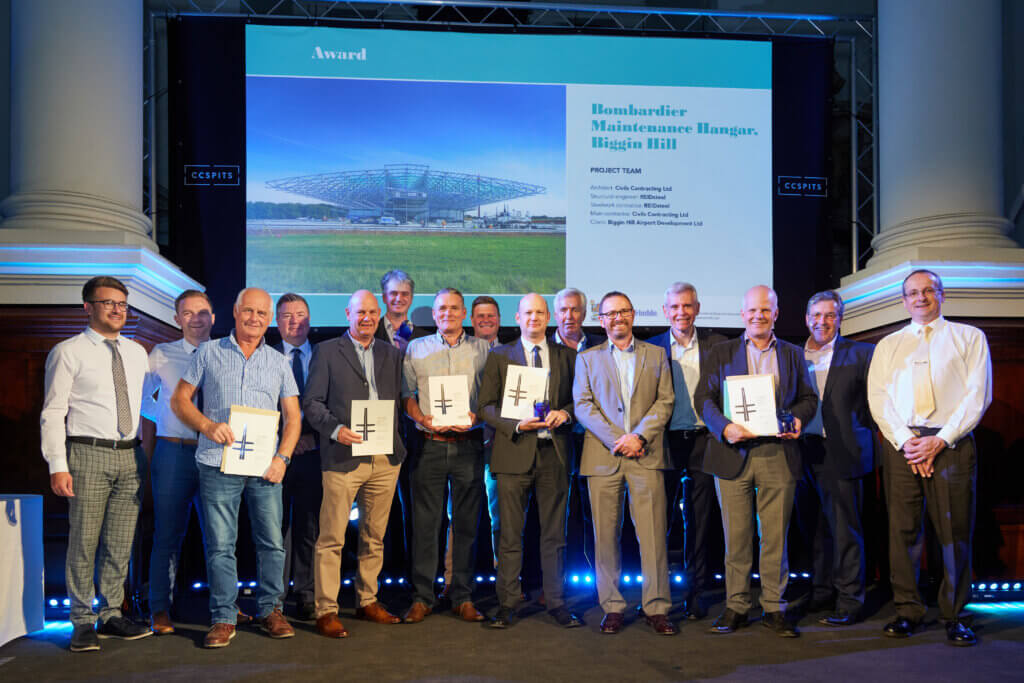 “We are proud to have worked to closely together and to see this landmark project win the recognition it so richly deserves.”

The super-hangar received an Award in the competition, which is the top accolade followed by a Commendation and then a Merit.

It was one of just five Award winners out of 21 finalists shortlisted from entries nationwide in the British Constructional Steelwork Association (BCSA) organised contest.

REIDsteel was the only company to perform both the structural design and steelwork fabrication for an Award-winning project.

Although REIDsteel has won numerous industry and business awards, including four Queen’s Awards for International Trade, it is first time the company has won the coveted SSDA Award.

The super-hangar is REIDsteel’s 11th at the airport and will be used by Bombardier for the maintenance, repair and overhaul of aircraft. It includes offices and a VIP lounge.

REIDsteel’s entry impressed judges with its innovative design and value engineering which created significant reductions in steel use and its embodied carbon content compared with alternatives, as well as its elegant facade.

The other Award winners were 1 Triton Square in London, Esperance Bridge at Kings Cross in London, Tower of Light in London and Lord Cricket Ground redevelopment.

REIDsteel designs, engineers, manufactures and erects steel-framed structures of all kinds plus cladding, glazing and doors. It provides a ‘conception to completion service’ as well as value-engineering to find the most cost-effective solutions for a project.