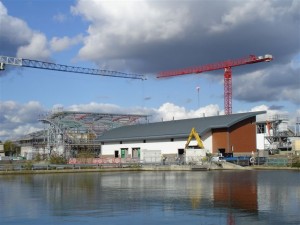 During 2000 Thames Water established the aquifer supplying the plant sand filters treating water had become blocked and were running slow.

It was established that this was being caused by algal blooms, which were ultimately causing production to be impacted.

The Granular Activated Carbon (GAC) process was selected as the best treatment process and to complement this a 50Ml/d pre-treatment works was also constructed which would allow for the eventual removal of the slow sand filters.

The plant is able to deal with any algal blooms more effectively and also reduce ongoing operation and maintenance costs.

The four REIDsteel buildings which provide cover to these processes had to be of high Architectural value given that the site is located across the valley from Alexandra Palace.  Planning Permission was therefore a very long, drawn out, affair which meant that the plant became operational in 2008. 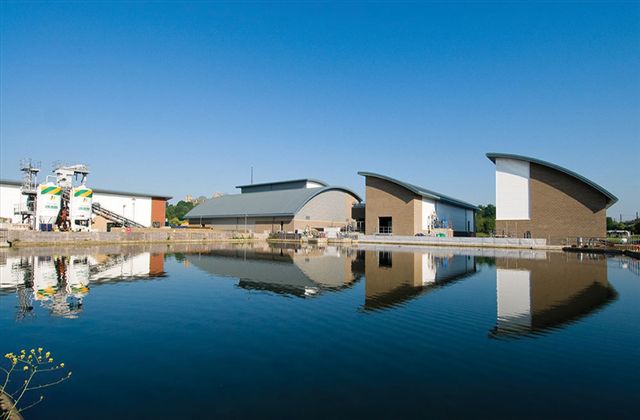