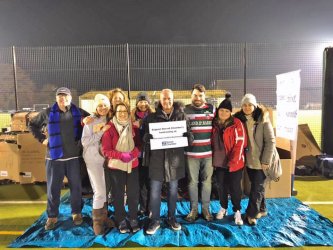 Simon joins as the chamber – Dorset’s voice of business – celebrates its 70th anniversary in 2019, while we mark our centenary this year.

Chief executive Ian Girling said: “Simon is a driven and astute business leader who will strengthen our already formidable board.

“We are thrilled to welcome him as a non-executive director as we continue to expand, modernise and support the business community and local economy.”

We have the capability to design, manufacture and supply entire steel buildings including their […] 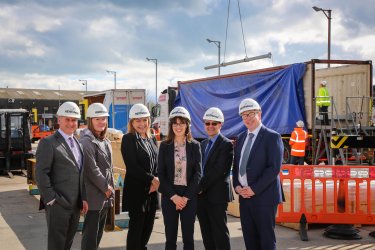 John Reid & Sons Ltd (REIDsteel) has continued its support for Twynham School and The Grange School through its renewed sponsorship of the Young Chamber programme.

Both of the Christchurch schools were among the first members to join the Dorset Chamber initiative and have now been able to sign up for a second year.

Managing Director Simon Boyd said: “It is no secret that the engineering sector is currently facing a skills shortage.

“As a growing business with UK and worldwide projects to deliver, it is imperative that we engage with the next generation of potential engineers, draughtspeople and skilled steel and sheet metal workers, as well as those who will be involved with the managerial and administrative aspects of our organisation.

“Young Chamber is one of the programmes we are working with to address this, now.

“Both The Grange and Twynham schools have a great ethos and we are delighted to be supporting them through the Young Chamber for a second year.”

REIDsteel is an award-winning […]