How can existing buildings be strengthened to resist earthquakes?

Firstly, it helps to understand how buildings can be made earthquake resistant by employing the right earthquake engineering practices and considering structural dynamics. A good starting point is to here: Earthquake Resistant Building.

Secondly, we need to look at the typical weaknesses and structural deficiencies in many existing buildings making them more prone to damage and even collapse from an earthquake:

Buildings with no Structural Framing

Earthquake damage caused by the building having no structural framing where the upper floors and roof are simply built on to masonry walls. This is difficult, because some sort of framing is vital; once these walls shake a bit, the entire strength is lost and the building will collapse or pancake during an earthquake. The solution here can only be to strengthen each room with a 12-member cubic frame (on 4 sides round the floor, up the 4 corners of the walls, and around the 4 sides of the roof).

Such frames would have to have substantial moment resistance all three ways in all 8 corners. And every room would need the treatment, especially on the lower floors. The frames should be tied in to walls, ceilings or roofs, floors as well as possible, with through bolts, or chemical anchors etc. Such frames should be in steel or in properly designed reinforced concrete. It would perhaps be cheaper to demolish and rebuild properly.

It is common for people to build hollow block walls, and leave some vertical gaps filled with a bit of concrete with a few rebars; and at every floor, a course of blocks is left out and a similar sized concrete beam replaces it. Unless a structural engineer is quite certain that the concrete and rebars are sufficiently sized and well enough built, especially at the joints, such structures should be treated as in paragraph 1.

Buildings with Floors Resting on Framing

Floors simply resting on framing resulting in complete structural failure during an earthquake. This is very common, even when a proper concrete frame has been used. The floor may be timber joists resting on the walls or cross beams; or resting in joist hangars which have a nail or equivalent holding them in place. Even in reasonable quality flooring, precast concrete planks may be resting on bearing surfaces on walls or beams. Or Steel joists may be simply hooked onto supports on walls or framing with nominal pins.

The result is obvious: any slight shaking and the floor falls down. Further, any floor below would not be able to resist the weight of a falling floor; and very often the floors give stability to the framing. Just look at a video of the World Trade Towers to see how well this works out. The solution to some of these problems is to tie adjacent floors together very firmly so that they cannot separate either side of the supports.

In a proper frame, these joists are bolted with full moment resisting connections through the main supporting beams; it is not possible to do this in retrospect, but joining adjacent joists over the supports with sturdy bolted steel plates will help: as will breaking out the holes in precast hollow-core concrete planks for a distance of say 400mm either side of the support, and well grouting in deformed rebars across the gap. Where the joists are supported on outside beams, then similar measure must be adopted to make it impossible for them to fall off.

In almost all buildings, even those designed for earthquake resistance, the shear within the column to beam connections is greater than the shear resistance. This can lead to catastrophic failure.

Additional weight added to buildings leading to structural weakness and elevated susceptibility to earthquake damage or collapse. This is very common, particularly in poor areas of poor countries in earthquake zones. Peru and Haiti spring to mind. A building may have been perfectly well built for one or perhaps 2 floors. Increases in family size with no increase in family budget leads to another floor being jerry built on top, usually as described in paragraph 1 or 2.

A new roof is put on, usually as described in paragraph 3. Further increases of more floors can follow. If the building does not fail under the continued upwards expansion, it will certainly fail under a slight tremor; even taking down the perhaps well built original building below. The best solution here is to enforce removal of stories which make the building dangerous, though the strengthening of paragraph 1 and 3, at every floor, might help.

In addition, many such buildings have balconies, or have had balconies bolted on; and then the balconies have been bricked in to create further rooms. But the extra weight is in the wrong place. The higher weight is in the building, the more it shakes the building about in an earthquake. Discipline is needed to remove additional weight. If there are block work and concrete roofs, they should be replace with lightweight steel and insulation and sheeting, which may weigh ten times less.

Big apertures at the lowest floor level compromising the structural integrity of the building particularly during an earthquake. Very often, the ground floor level has big apertures in the walls: garage doors, showroom windows, big entrances, internal walls cut away to make impressive lobbies. Often the wall panels that are removed constitute the earthquake sway bracing of the building.

Often, inconvenient cross bracing in the new cut apertures is simply cut off, or sometimes replaced with ineffective bracing systems. Often, the ground floor is the highest floor in the whole building, but the columns are a similar construction in every floor. Often the columns or walls go down to ‘pinned bases’ (see next paragraph). And any failure of the ground to first floor is likely to be disastrous, and is certainly the worst place to suffer a failure; and everything is conspiring to make this floor also the weakest. To implement earthquake resistance, buildings need to be inspected to ensure that such weaknesses are reinforced, with the re-introduction of bracing.

This may best be a four sided square frame of steel or properly reinforced concrete, with fully rigid joints at each corner, vertically in the aperture to give back sway resistance on every wall face with large holes. In all probability the columns from ground floor to first floor also need reinforcing, by clamping steel sections on to them, or strapping round anti bursting concrete around them.

But in earthquake conditions, the ground is not static: it moves up and down, side to side, and can change slope. If you can imagine a base of a wall or column rotating out of the horizontal, you can see it putting a bend into the wall or column. This means that the apparent fixity at the base is now not giving extra strength but, on the contrary, is contributing to early failure. Also, in earthquakes, the ground can crack and expand or ruck up within the dimensions of a building, and this would put enormous forces into the structure.

For this reason, foundations of buildings in earthquake areas should always have a grillage of reinforced concrete or steel, going both ways under all load supporting members. Such foundations should have full strength connections to the columns, and should be strong enough to give positional and rotational restraint to all the columns. It is not possible to make buildings ‘earthquake proof’, to the extent that they will resist any earthquake; but the remedies proposed in this list will help any building, and its occupants, survive.

It is not possible to make every building resist every earthquake; but it is quick and easy and economical to make any square or rectangular room much more resistant. Special Moment resisting frames offer the best protection.

The pieces are assembled and joined with light welds or bolts to keep them in position. In the event of an earthquake, the rectangular box of framing will give side-sway resistance in all directions. In larger rooms further T-shaped jointing pieces may be needed.

Please tell us the dimensions of the rooms, and describe the building and its construction and loadings.

The floor beams do have a depth, and if it is necessary to reduce this, for example at a door, then this height reduction is possible though some resistance may be lost.

This reinforcement may be most necessary at ground-to-first floor level, especially if there are openings in the walls, such as wide doors. 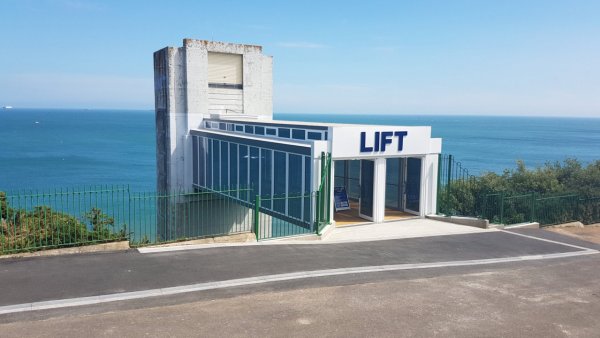 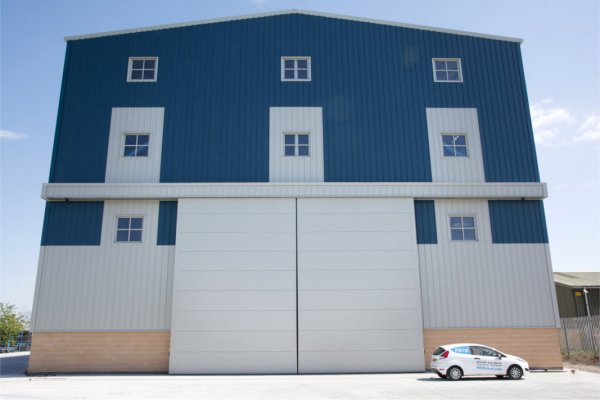